The Rise Of The Fake Candidate 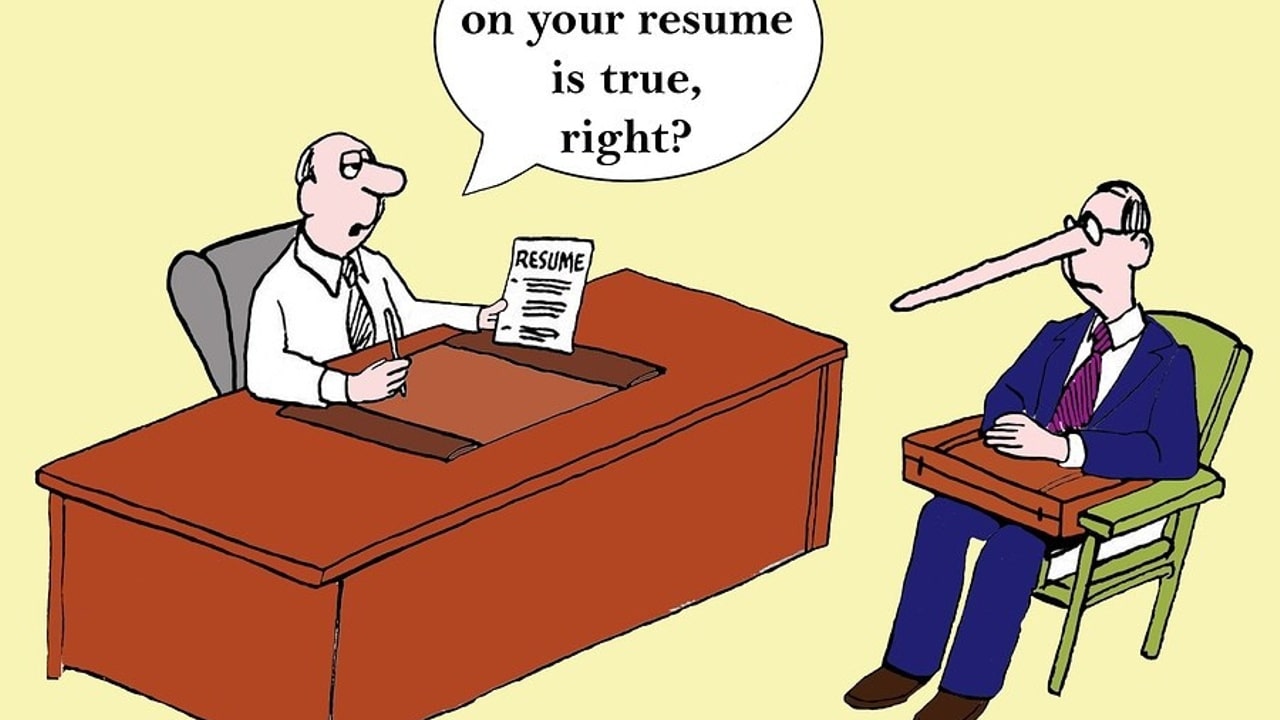 Job seekers have been fudging their accomplishments forever.

This is nothing new!

However, it would be a disaster if you allowed an unqualified surgeon to operate on you. It would be dangerous to allow the untrained pilot to fly a passenger airline.

Frank Abagnale, the infamous and notorious individual, assumed no fewer than eight identities, including an airline pilot, a physician, a US Bureau of Prisons agent, teaching assistant, and a lawyer. You may remember the inspired Academy Award-nominated feature film, Catch Me If You Can (2002), starring Leonardo DiCaprio as Abagnale and Tom Hanks as the FBI agent pursuing him.

However,  this is not the first time Telstra has been left red-faced after hiring employees with falsified qualifications. In 1993, Bruno Sorrentino joined the telco as head of IT and director of research but was promptly fired when it was revealed that his non-existent PhD was about as real as his chances of future employment.

What about Ken Lonchar, the ex-CFO of Veritas Software? Ken Lonchar’s five-year term as Veritas Software’s CFO came to a halt in 2002 when it was discovered that the MBA degree he claimed to have received from Stanford was fictional. Lonchar had been on a high with CFO magazine hailing him in 2001 as “accessible” and praising his ability.

But in these desperate times and as unemployment rises as a result of the Coronavirus epidemic, candidates will take drastic measures to be selected for roles that they probably have no skills nor experience.

Yet, some of the blame cannot be entirely attributed to the candidate, can it?

According to Ben Zhao, a University of Chicago professor who studied online marketplace revealed that recruiters have a clear financial incentive to push candidates into jobs. “they are the middleman who can make significant profit by misrepresenting clients”. They might hire professional interviewers to do phone interviews or feed answers to inexperienced candidates in real-time or fake the resume to make them look better to hire.

In today’s climate of the “virtual world”, where information is labelled often in the media and online as “fake”, it isn’t surprising that fake job candidates are surging.

So, how can your organisations safeguard themselves from fake candidates?

Here are the tips that you can adopt to weed out fraudulent candidates.

“ In looking for people to hire, you look for three qualities – integrity, intelligence and energy. And if they don’t have the first, the other two will kill you!”
–Warren Buffet

How Can We Help you?

Naked Insider measures integrity and counterproductive work behaviours among job applicants. Validated and accurate, highly effective, the test is unique in the world. It will save you thousands of wasted dollars on hiring the wrong person and potentially placing your organisation at harm.