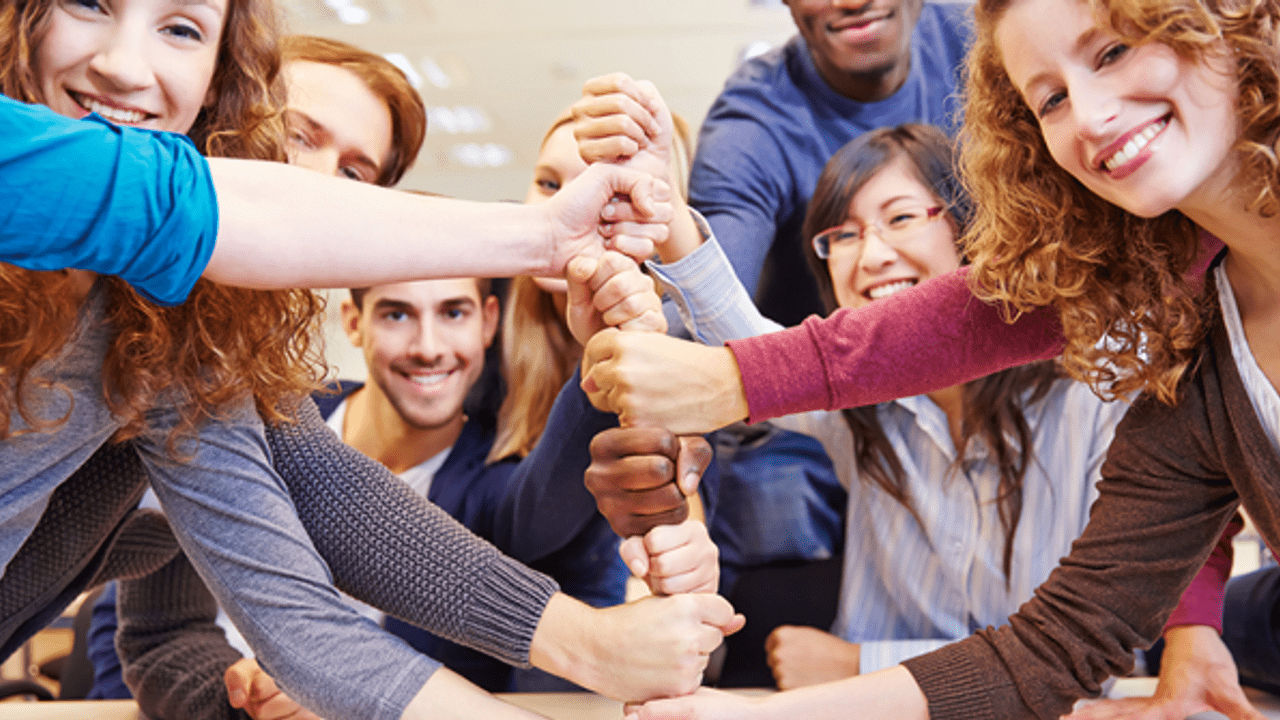 – Paul Seabright, a professor of economics at the University of Toulouse

Yes, we have grown up with such sayings. But how well do they participate in today’s life and, more importantly, trust our colleagues within our corporation?

Never mind loving our neighbour; many of us don’t even know who they are or who lives next door.

And while we might cherish the idea of living in a warm and welcoming community, it seems that we have a hard time going out of our way for strangers when it comes down to it.

Trust in society has been identified as very beneficial. However, trust is also very susceptible.

One might think a person is sincere and honest, but you won’t trust them if they can’t get results. This is typically typified by politicians (familiarity). They have an abundance of intent but rarely do they deliver results (strategic).

Politicians rarely “walk their talk”, as the saying goes.

Information technology provides examples of these two types of trust.

For example, eBay ratings are an example of strategic trust being supported through a reputation system. Buyers are given information about sellers to make a strategic assessment of their trustworthiness.

Familiarity based trust generation can be illustrated by users recommending or presenting books and films.

This leads me to the following…What is an organisation?

An organisation is a “social invention” for accomplishing shared goals.

As such, organisations have people who present both opportunities and challenges.

But does trusting your boss leave you vulnerable?

Here is an example of where trust was misused and exploited.

Example: Enron Scandal. The Fall of a Wall Street Darling

The collapse of Enron, which held more than $60 billion in assets, involved one of the most prominent bankruptcy filings in the history of the United States.

The Enron scandal, revealed in October 2001, eventually led to the bankruptcy of the Enron Corporation. It came about because Enron executives, with the use of accounting loopholes, special purpose entities, and poor financial reporting, were able to hide billions of dollars in debt from failed deals and projects.

The key takeaways for this scandal

Let me ask you another question… how much do you trust your co-workers or employees?

In a true story, a former employee at a bank in Queenstown, New Zealand, was convicted and imprisoned after being found guilty of stealing more than $400,000 from her then-employer.

Investigators found that she began committing her inside attack against the bank in 2010 and continued until 2013.

Creating sixteen fictional accounts with loans and overdrafts ranging from $12,000 to $120,000.

How was she able to steal such a large amount over such a long period without being noticed?

Simply because the bank trusted her implicitly. It was built on:

It seems astounding that an insider breach could go completely undetected by bank authorities and team members at such a scope over an extended period.

Human behaviour risk is one of the least understood and most uncomfortable security issues facing companies today. Yet, 85% of breaches involve the human element, according to the 2021 Verizon Data Breach Investigation Report.

Something to Think About

An organisation should be able to trust its employees. Yet, your most authorised and trusted employees are the ones with the most opportunity to steal.

And detecting a breach of trust is difficult and challenging.

Here’s something to think about…

How are you assessing and verifying your insider trust?

Are you trusting by default?

How do your colleagues and co-workers help in detecting and deterring insider risk?